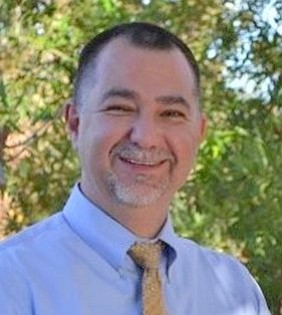 Hernandez replaces Marvin Groner, who served as CCO of California Southern for 25 years, the organization said in a May 22 announcement.

California Southern partners with community and regional banks and other local lending institutions to provide loan guarantees for small businesses unable to qualify for conventional financing.

Since it was established nearly 30 years ago, California Southern has helped guaranteed more than 2,000 loans totaling $196 million for businesses throughout San Diego and Imperial counties, the organization said.