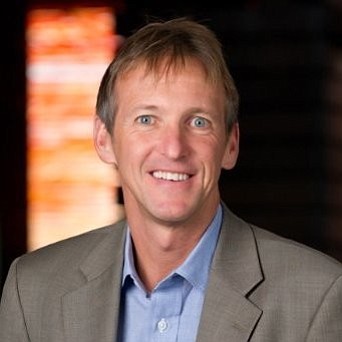 Better together? That’s what a newly united trio of groups that support startups in Southern California is hoping.

The aim behind teaming up is to magnifying the impact of each groups’ efforts by leveraging the strengths of each, the groups said in a May 17 news release.

“By bringing key innovators together throughout the Southern California ecosystem, the region will become a unified hub of innovation and provide greater value to existing companies and those considering expanding their operations into the area,” it said.

The groups said the new organization will meet quarterly to collaborate and share resources.

Banding together will increase the network of investors putting money into startups in Southern California, INSoCal said.

The group will make its debut June 1 at Octane’s Technology Innovation Forum (TIF) at the Newport Beach Marriott Hotel & Spa.