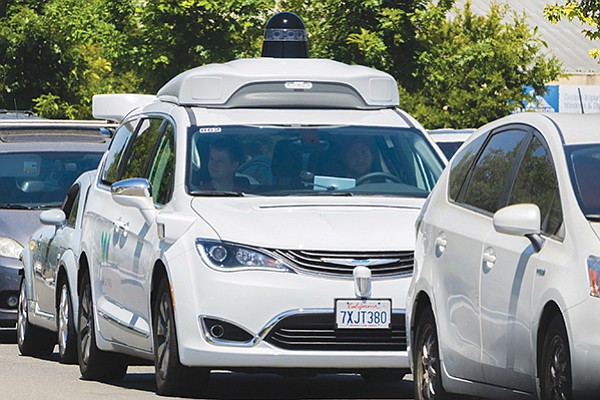 San Diego — Embracing an emerging field of law, the Tyson & Mendes civil litigation firm has launched a practice aimed at defending the insurers and manufacturers of self-driving cars. 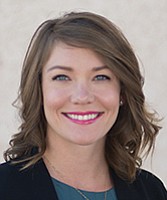 The concept of a car that drives itself “raises a whole host of legal issues,” said Managing Partner Bob Tyson. “We are ahead of the curve, but this is the reality. There are semi-autonomous vehicles already in production and fully autonomous vehicles are three to five years away from being sold to the general public.”

With traditional cars, liability lawsuits are fairly straightforward, he said. Drivers who cause injuries or property damage typically are held responsible for monetary damages. But who should be held liable when the driver is merely a passenger in a car that operates using artificial intelligence? How will this affect manufacturers and insurance companies?

About two and a half years ago, San Diego-based Tyson & Mendes created a task force to examine these questions. Partner Cayce Greiner noted that the vast majority of car accidents today are the result of human error. When computers take over the task of driving, there no longer will be accidents caused by such things as distracted driving or driving under the influence of intoxicants.

“Nevertheless accidents will happen,” Greiner said. “There are law firms out there dealing with the technology and the IP (intellectual property) side, but we are focusing on the liability side.”

“It will be as big as or bigger than accidents are today,” he said. “The issue becomes who is at fault. America is built on the fault system. If no one is driving the vehicles, who are you going to sue? If I am sitting in my car and smash into a telephone pole and I am not driving, what did I do wrong? Who do you defend?”

Greiner said there likely will be no need for tort reform to deal with disputes over driverless cars.

“Our tort system will be intact,” she said. “But instead of negligence cases filed against drivers we are going to see products liability lawsuits filed against those entities that are involved with the cars and the technology.”

While Tyson declined to name his clients in the new practice, he said they include insurance companies and companies that are interested in owning fleets of self-driving cars.

It remains uncertain exactly how the use of driverless cars will affect auto insurance companies, Tyson added.

“If there is no way that I could do anything wrong (as a driver) do I need car insurance?” he asked. “Does that mean there is no more Allstate? I don’t know the answer to that, but it’s an interesting question.”

An Opportunity for Attorneys 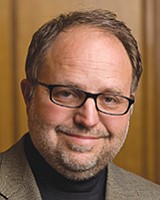 Thomas Smith, a professor of law at the University of San Diego, said attorneys are watching the development of driverless cars with interest. This is an area of the law that lawyers are going to want to learn more about, he added.

Chris Gus Kanios, a professor of law at John F. Kennedy University, an affiliate of National University, said attorneys who represent defendants in driverless-car accidents likely will find plenty of work when autonomous vehicles are marketed to the general public.

Uber recently temporarily pulled the self-driving cars it was testing off the road after a fatal accident in Arizona involving an autonomous vehicle. That incident isn’t expected to derail the drive toward marketing driverless cars, however. Greiner said road-weary commuters and seniors who are reluctant to give up the independence that goes along with having a car are potentially large client bases for driverless vehicles.

Because of its new practice, Tyson & Mendes could establish itself “as one of the go-to firms when these cases arise,” Kanios said. “If they have capacity and expertise, it’s probably a smart move, because there are going to be a lot of lawsuits.”

Many other law firms likely will follow their example, he added. “Law firms, just like any other business, are looking for new markets. Every time there is an emerging field, you are going to have new opportunities for firms to provide services.”