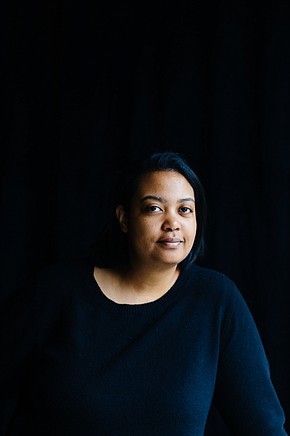 The high-profile investor - one publication recently dubbed her “America's hottest VC” - started her fund from scratch in 2015, while she was homeless.

Hamilton - who, as a lesbian black woman, is a pioneer in the overwhelmingly white and male world of VC - has dedicated the fund to minimizing funding disparities in tech by investing in founders who are of color, women and/or LGBT.

Hamilton announced in early May the launch of a new $36 million fund to invest solely in black female founders, $1 million at a time.

“Arlan Hamilton's story is a nod to the value of diversity within startup communities,” said Nick Casares, managing director of San Diego Startup Week, a volunteer-led effort that kicks off June 25. “Over 42 percent of last year's attendees were women, so we're excited to shine a spotlight on the achievements of female founders and investors in San Diego.”

Hamilton will address San Diego Startup Week attendees the evening of June 26 in an event focused on women investors, which will include a fireside-style chat between Hamilton and Thompson. A panel with Hamilton and four local women investors will follow. To get tickets, visit sandiegostartupweek.com.