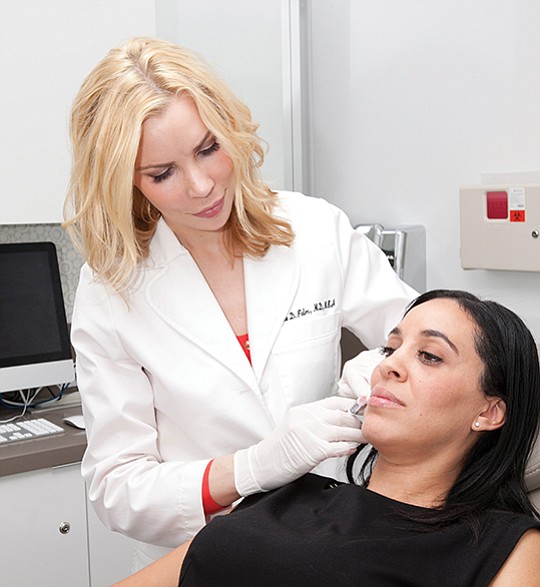 San Diego — Concerned about the pressures associated with running a business of their own, many doctors in San Diego County and around the country are leaving independent practices to work for larger medical groups.

“I absolutely think that is true for a lot of people,” said Dr. Melanie Palm, a dermatologist who runs her own practice in Encinitas. “We have a reputation for being awful business people. To a certain degree that is true because our education doesn’t provide that foundation.” 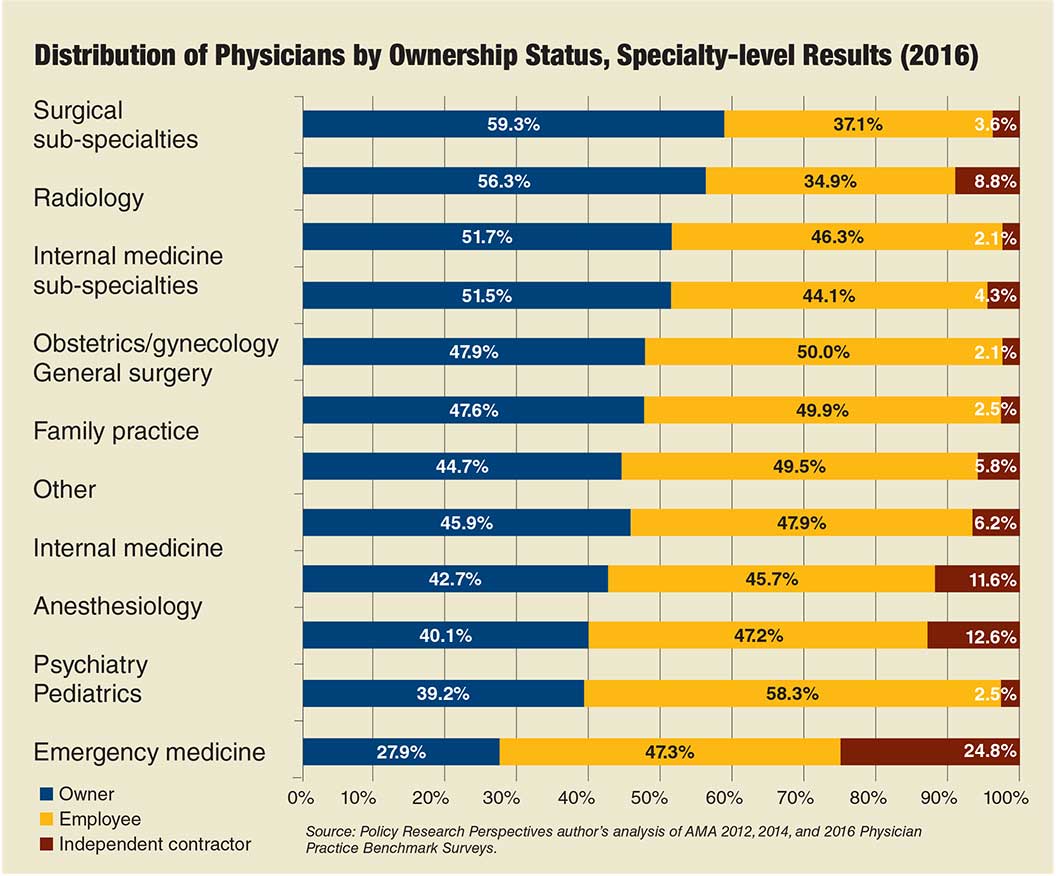 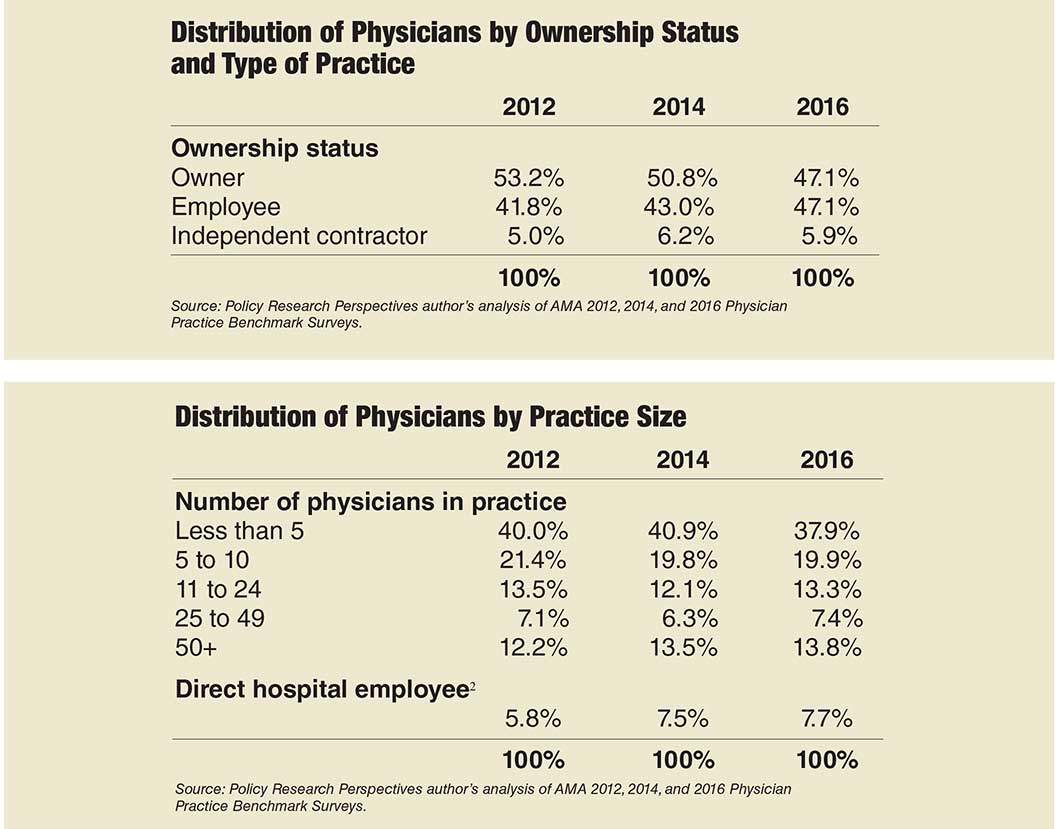 practice financially viable, she said. It’s much easier to become an employee and let someone else worry about administrative issues, such as seeking payments through medical insurance reimbursements.

Longtime San Diego physician Ted Mazer, president of the California Medical Association, said younger doctors are looking for a better balance between their work lives and their personal lives.

“A newer generation of physicians is coming out of an academia that doesn’t support private practice,” Mazer said.

Part of the reason young doctors are attracted to larger medical groups is that they avoid dealing directly with medical insurance, personnel issues, and controlling costs, he said. Although they may miss the satisfaction of building their own business, there are fewer bureaucratic headaches.

“The entire world of medicine is changing,” said Mazer, an ear, nose, and throat specialist. Young doctors “are looking for something different than what previous generations looked for. My generation was basically marrying medicine. Your primary goal was to serve the community’s medical needs. The new generation is coming out (of school) with a broader focus on lifestyle. They want more free time.”Part of this has to do with the training doctors receive in medical school, he said. Students are no longer required to put in extremely long hours working at hospitals.

Millennials “don’t accept that you can work a full day, be on call all night, and work the next day,” Mazer said. “That is probably a good thing for them, but it means less hours in the workforce taking care of patients.”

Robert Hertzka, a San Diego anesthesiologist and a former president of the California Medical Association, has noticed the same trend. Young doctors are rejecting the 70-to-80-hour work weeks that once were commonplace. They also want greater financial security than doctors can find as part of a small, independent practice.

He noted that the high cost of earning a medical degree often leads to hundreds of thousands of dollars in student loan debt. A doctor who carries that burden isn’t likely to take on the risk that comes with being in private practice.

Physician Rakesh Patel, CEO of Escondido-based Neighborhood Healthcare, oversees a 25-physician nonprofit practice. The program last year served 67,000 patients regardless of their ability to pay at clinics in San Diego and Riverside counties

Like Palm, Hertzka, and Mazer, Patel has noticed physicians moving from small and solo practices to larger medical groups, but he doesn’t blame them.

Veteran physicians often “are exhausted from work,” he said. “The new docs see this. They safeguard against it. They don’t need the full autonomy of a private practice. They are willing to give up autonomy for freedom. They have paid time off, benefits, retirement plans. They don’t have to create all of that in a solo practices. In a solo practice, when you take a vacation you are losing money.”

Patel noted that many doctors aren’t motivated by their ability to earn money or take time off. His nonprofit group can’t match the salaries offered by large medical groups. It tends to attract physicians who are committed to making a difference in the community. They often have done humanitarian work in Third World countries, he noted.

Hertzka said quality of care in San Diego County will remain high as long as physicians drive medical decisions, wherever they practice. Quality of care can suffer if clinical decisions are tied too closely to concerns about profits, he said.

Palm says she has no regrets about her decision to run a private practice, even though it means long work weeks. She knows she is giving her patients the best care.

“I don’t have to worry about administrative hassles,” she said. “My function is just to be a doctor. When it comes to patient care, I don’t compromise.”