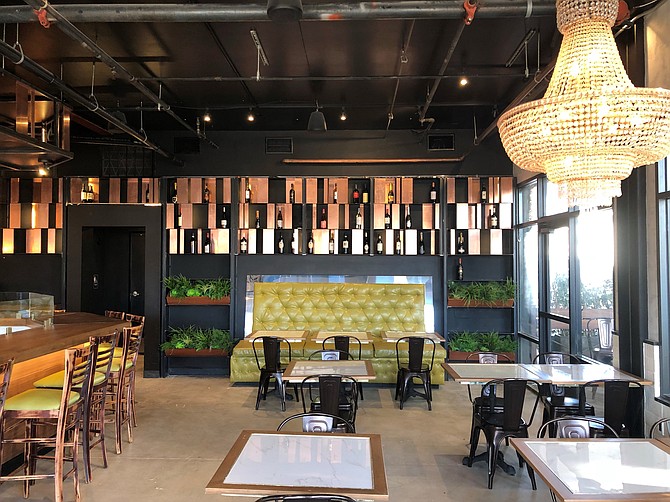 Maestoso is located at The Hub Hillcrest Market at 1040 University Ave. The 2,000 plus square foot space eatery is located in what was formerly a NaPizza outlet. A soft opening occurred March 8 with a grand opening set for March 15.

The restaurant’s menu is a mix of Roman dishes and novel concepts. Some items served are pinsa, the Roman ancestor of pizza, build your own pasta options, beef tartare, cherry pork tenderloin, Italian wines, and San Diego beers.