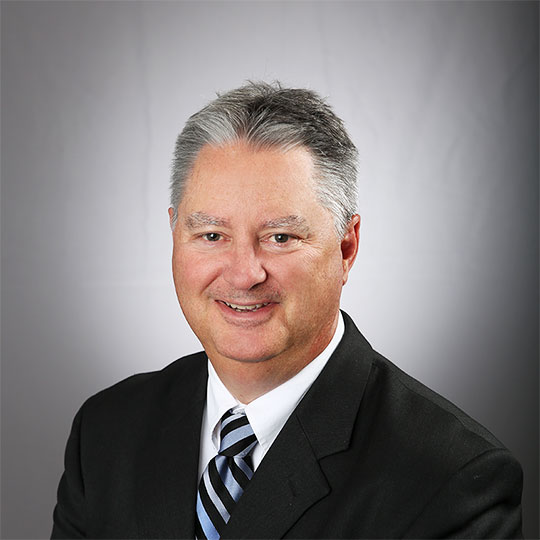 San Diego — John Hood and his wife Sally have bought a $21.5 million mansion on an oceanside bluff in Del Mar in the county’s most expensive real estate transaction since 2007. You may recall Hood’s name from headlines in January, when news broke that his stealth life science company, Impact Biomedicines, was acquired by pharma giant Celgene for $1.1 billion up front in a deal that could max out at $7 billion.

Hood’s story is one of perseverance as he worked on the key drug in the deal for more than a decade with two companies. The drug, fedratinib, was near final approval back in 2008 only to be halted by the FDA when safety concerns emerged. The company was sold, and Hood eventually founded Impact and raised more than $100 million to buy the rights to the drug and continue development.

The Del Mar estate — which is also our Home of the Month on page 29 — was built over eight years for former activist investor David Batchelder, who along with Ralph Whitworth in 1996 founded the local investor activist firm Relational Investors. They grew the firm to more than $6 billion in assets before Whitworth contracted throat cancer, and in 2014 they began divesting the firm. Whitworth died in 2016. Batchelder never spent a night in his dream home; he is retired and living in Pennsylvania with his wife.

Another former Batchelder property, the 8-parcel, 640-acre Los Robles Ranch in Santa Ysabel, sold last May for $8.5 million. It was listed in 2015 to much fanfare for $17.5 million as a “family fun compound” including a home, two guest homes, a go-kart track, paintball park, fishing ponds, an equestrian facility and a skeet range.

Batchelder bought 9 parcels of land, 720 acres, for $5 million in 2005 and began building the compound in 2006 for entertaining his children and grandchildren.

Among Whitworth’s legacy is a $10 million gift to fund cancer research at UC San Diego and the La Jolla Institute for Allergy & Immunology. Another is putting together the Rolling Stones’ 14-song private show at the Belly Up in Solana Beach prior to the band’s 2015 appearance at Petco Park.