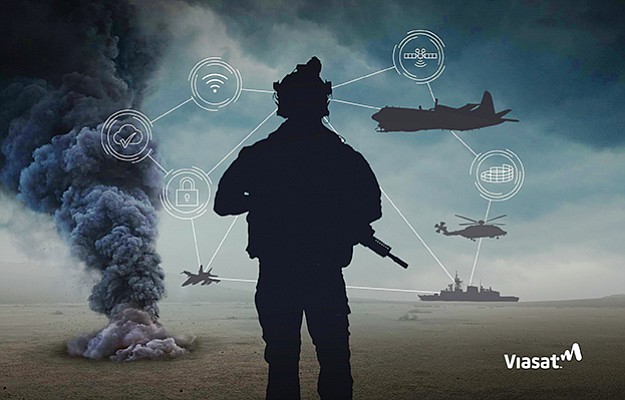 Viasat’s purchase of a U.K. defense contractor gives the Carlsbad company a better foothold in Europe. In a few years, the company plans to have one of its Viasat-3 satellites, shown, offering service to Europe, the Middle East and Africa. Rendering courtesy of Viasat Inc.

San Diego — In a bid to increase its international defense contracting business, Carlsbad’s Viasat Inc. bought Horsebridge Defence and Security of Cheltenham, England, closing the acquisition in early June. Terms of the deal were not disclosed.

“We see a significant opportunity in the U.K.,” said Ken 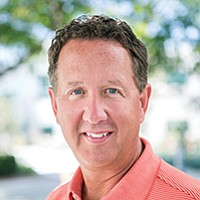 Viasat (Nasdaq: VSAT) has a wider focus. The Carlsbad business — which launched its Viasat-2 satellite one year ago — offers satellite services to military, government, commercial and consumer clients. It also produces satellite communications hardware. Viasat’s revenue grew 2 percent year-over-year to $1.59 billion when the company closed the books on its fiscal year March 31.

Viasat worked with Horsebridge for several years before the acquisition, Peterman said.

The executive likened Horsebridge to a lens that offers Viasat a very clear view of its Ministry of Defence client’s missions, as well as the problems its needs to solve. In short, the acquisition offers “deep customer intimacy,” the executive said.

One of Horsebridge’s projects is the Kestrel II program, which provides high-capacity radio connections between forward operating bases using line-of-sight communications. Transmitters are able to connect bases 20 to 30 miles apart — or even farther apart if aided by relays.

During his 40 years in the defense industry, Peterman said he has seen U.S. Defense Department innovations such as GPS make their way into the commercial realm. In recent years, second generation cellphone technology is giving way to fifth generation, or 5G, while individual satellites have gotten the ability to handle increasing amounts of data.

Military Must Catch Up

In its announcement June 13, Viasat said it has not completed its valuation analysis and has therefore not determined how the Horsebridge acquisition will impact earnings.

Mike Crawford, an analyst with B. Riley FBR Inc., said Viasat has a growing presence in Europe with its KA-SAT capacity. Viasat partner Eutelsat bills its KA-SAT satellite as Europe’s first high-throughput satellite. The analyst added that Viasat plans to serve Europe, the Middle East and Africa with one of its Viasat-3 satellites by 2021.