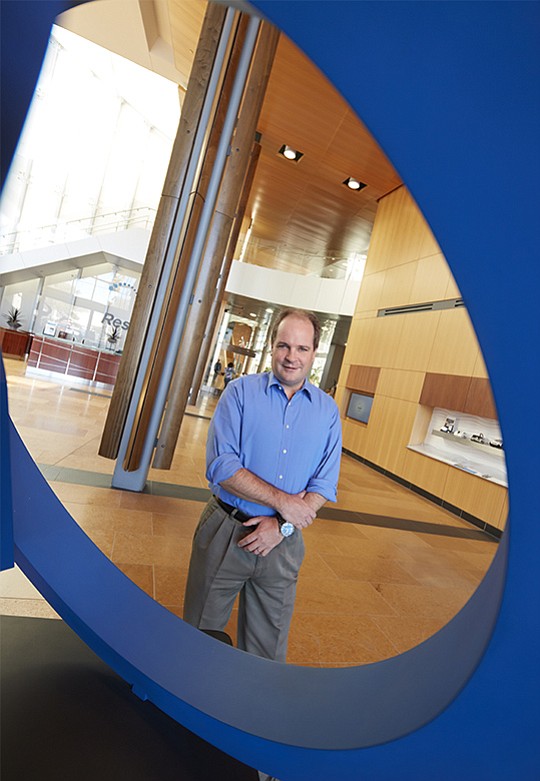 San Diego — ResMed’s acquisition of Healthcarefirst looks to tap into a growing trend: digitally connected devices for those who prefer medical care at home.

The San Diego maker of respiratory and sleep products announced in late May that it would buy Healthcarefirst; the terms of the deal were not immediately disclosed. Healthcarefirst specializes in electronic health record software, billing services and analytics for home health and hospice agencies.

These agencies are part of an industry that formed around helping seniors age in place, including providers that hold certifications for Medicare reimbursement. Services vary from aiding with daily living to medical and personal care.

ResMed is among the medical device companies pursuing home care, driven by a confluence, according to Ron Ribitzky, a national consultant in precision medicine and health informatics. Home care, which is growing more popular with baby boomers getting older, has coincided with the rise of internet of things — devices that are connected to share and receive data.

“If done right, ResMed has a shot at a huge market,” Ribitzky said.

A couple years back ResMed inserted cellular chips in its devices, sending data into the cloud. ResMed’s app myAir, when paired with a ResMed device, lets patients (and their physicians) customize sleep therapy.

“The home health and hospice segments are large and growing fast, due to the rising prevalence of chronic conditions and an aging population shifting to home care and other lower-cost care settings,” Raj Sodhi, president of ResMed’s SaaS (software-as-a-service) business, said in a statement. “Healthcarefirst’s solutions suite enables ResMed to help efficiently and effectively manage this growing population, benefiting patients, their families, agencies and payers.”

Ribitzky said the transaction should also streamline ResMed’s data interoperability — that is, integration in health systems for smoother data sharing. In addition, he said ResMed stands to benefit from access to Healthcarefirst analytics, which include claims data such as how well a product helps a patient.

The transaction is expected to be finalized before the end of ResMed’s first quarter on Sept. 30.

This is the third time Healthcarefirst, founded in 1992, has changed hands. Private equity firm Pamlico Capital bought the company in 2012, and four years prior Riverside Co. did the same.