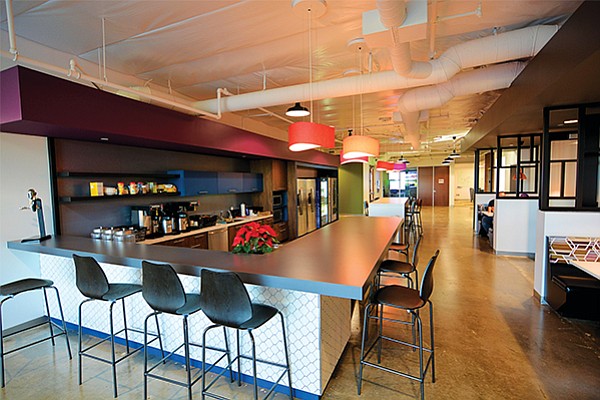 Number of Women in the Construction Industry Sector

San Diego — Theresa DeMarco has worked as a structural steel welder, ran her own construction company and is a project manager for Emmerson Construction in San Diego.

“I just realized that I loved to build things,” said DeMarco, who found her career in construction some 30-years ago when she was in her 20s.

“When you build something, it kind of becomes an addiction because it’s an accomplishment and there’s a lot of energy in construction, fixing things up and making our environment look better,” DeMarco said.

She is one of the relatively small number of women who work in construction, although their numbers are increasing as developers, general contractors, and others in the industry scramble to fill openings amid rising demand.

Yet women account for only about 9.1 percent of the overall construction workforce, from pounding nails to running companies, according to the U.S. Department of Labor.

Among construction project managers, only 7 percent are women, and only 5 percent of top level executives at construction companies are women.

The number of women working in construction grew by 81.3 percent from 1985 to 2007, but the numbers still aren’t back to where they were prior to the recession, according to the Department of Labor.

In 2005, nearly 1.1 million women worked in construction, according to NAWIC.

Construction is ramping up in 2018 as one of the fastest growing job categories — construction employment rose by 13,000 in June and is up 282,000 over June 2017, according to Associated General Contractors (AGC) of America, a trade organization.

“There’s all the more reason to go into construction because it’s a high demand field. It’s hard to find another field that’s as high in demand,” said Lisa Thibodeaux, president of Construction Experts Inc., which offers construction training programs.

For skilled workers especially, there are more jobs than there are people to fill them.

Women could help fill the gap, said Tom Wermers, owner and CEO of Wermers Cos. in San Diego. “There are not a lot of applicants, it’s not that they’re not being hired,” Wermers said. “It’s not a business that they’re encouraged to be in.” 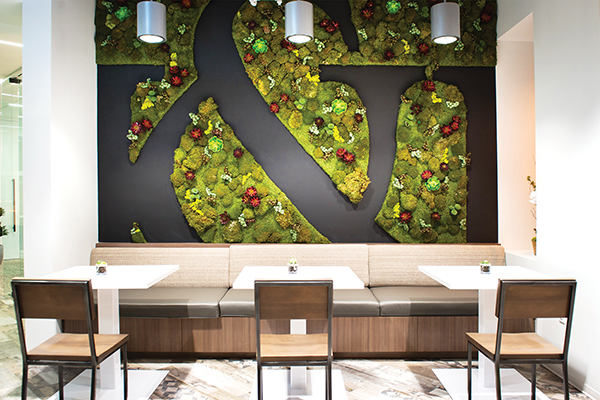 Among projects done by Johnson & Jennings General Contracting, a construction company owned by women, were the company’s own corporate headquarters in Kearny Mesa, which includes a living wall. Photo courtesy of Johnson & Jennings 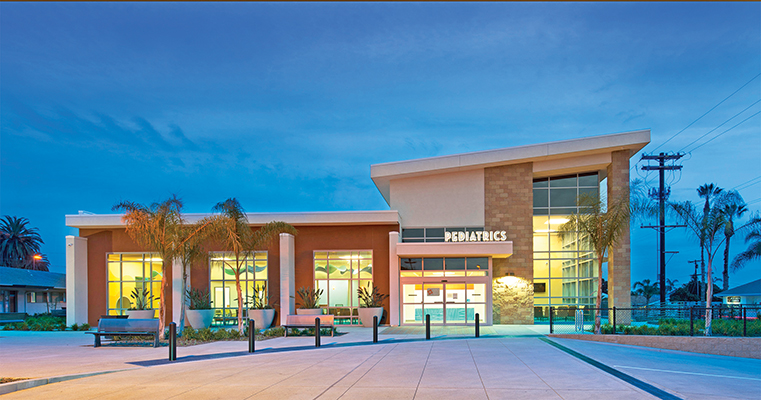 Many women who are in construction said the stereotype that construction is a man’s work discourages women from considering it as a career.

“Women are just as strong, just as smart,” said Teran Breceda, co-owner with her husband of Breceda Landscape in San Diego.

“It’s just a matter of the Old World perception. It’s going to take a little longer to get beyond that,” said Breceda, whose daughter went into engineering. “I keep telling people, they’re crazy for not getting into construction. You people who are going to go into construction, you’re going to be able to write your own ticket.”

Women in construction still earn less than men — 95.7 percent of what men make, according to NAWIC, but that’s better than the 81.1 percent for women on average in the U.S.

The average hourly earnings in construction were $29.71 in June compared with an overall private-sector average of $26.98, according to the AGC.

NAWIC and Commercial Real Estate Women (CREW) are among several groups that are fighting the stereotype.

NAWIC offers scholarships and runs program, such as a construction camp, to get girls thinking about construction as a career, and CREW is starting outreach programs to talk to girls in middle school, high school and college.

Melissa Stayner, director of marketing for LGC Valley Inc. Geotechnical, is an example of that.

Carrie Chambers, an assistant project manager with CW Driver, has spent the majority of her career working for construction firms owned by women, including 14 years with San Diego’s Johnson & Jennings General Contracting, where she was a project manager.

“I know that when people ask me what I do, and I say construction, they look at me kind of odd,” Chambers said. “It’s a lot of fun. I enjoy it.”

Chambers said she sees a growing interest in construction among young women.

“I’ve noticed a lot more women engineers being hired and starting to move up that way,” she said.