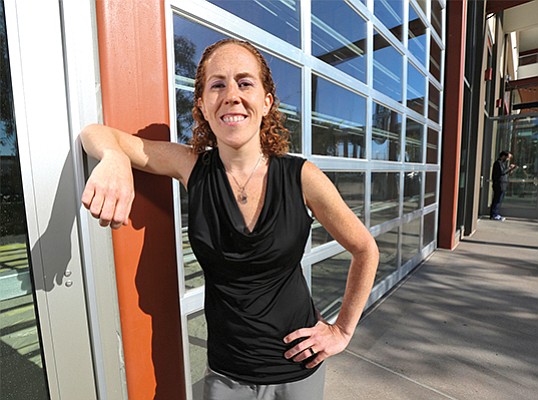 San Diego — One of the largest of 29 grants recently awarded through the California Competes Tax Credit program to companies statewide is slated to be received by Urban Translations, a local startup that creates digital menus for businesses in the hospitality industry. 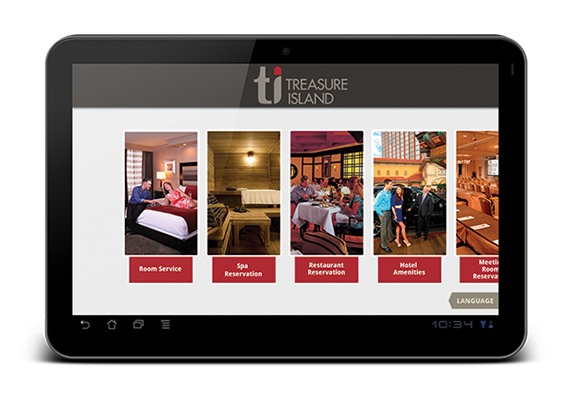 The Point Loma-based company, founded by CEO Samantha Urban, will receive $750,000 in income tax credits over five years as long as it hits the milestones it told the state it would achieve: hiring 61 people and investing $144,000 into new equipment.

Urban said partnerships with Samsung and Google are spurring growth that she expects to continue, necessitating the additional hires and purchases.

“We’re basically building out go-to-market plans with both of these big companies,” she said.

At the moment the company has 15 employees, but only two are full time, she said. She intends to convert many of those positions to full-time roles in the years to come.

Carlsbad-based XRSciences LLC, which makes analyzers that facilitate the use of recycled materials in cement manufacturing, was selected to receive a $385,000 grant. XRSciences said it plans to add 11 new employees and invest $247,000 in equipment over the next five years.

And Golden Eye Media USA Inc., which is also based in Carlsbad and makes reusable grocery bags under the business name Lotus Trolley Bag, will receive $110,000 in tax credits. 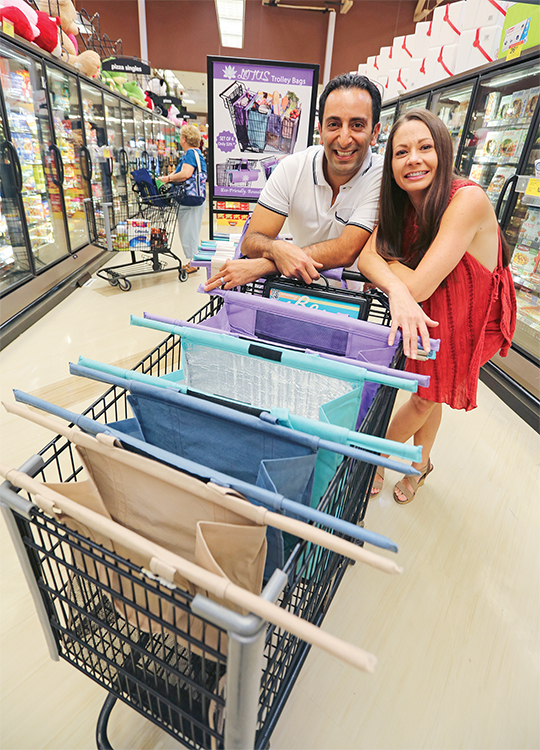 Earlier this year Jen and Farzan Dehmoubed, the husband-and-wife team that launched the company in June 2017, said they anticipated the company would record $3 million to $4 million in revenue in 2018.

The company told GO-Biz it planned to hire six new employees and invest $135,000 in the next five years.

The Cal Competes program, established in 2013, is run by the Governor’s Office of Business and Economic Development (GO-Biz). GO-Biz in June approved a total $57 million tax credits for 29 companies.

GO-Biz also said it planned to recapture tax credits previously allocated to two San Diego area companies that indicated they would not be carrying out the expansion they had previously anticipated. Those companies were National City’s Interra Energy Inc., previously awarded $2 million, and El Centro Lanes Inc., which operated a bowling alley and had been awarded $100,000. GO-Biz also said it intended to recover $70,000 in credits allocated to KOAZ Inc., a commercial printing and mailing center in National City, which it said had breached its agreement.

The largest of the most recently awarded batch of grants were awarded to Glendale-based Dreamworks animation studio and Katerra Inc., which makes prefabricated buildings in Tracy, Stockton and Manteca. Each company, which was approved for $10 million in credits, said in its application that without the grant it would instead likely expand its workforce and invest in another state.

The smallest grant, $20,000, was awarded to Frontier Aerospace Corp. in Simi Valley.

For fiscal year 2018-19, which started July 1, the state allocated $180 million toward the California Competes program. Since it started, the program has awarded more than $750 million to businesses that have promised to hire about 90,000 people and invest more than $17 billion in California.