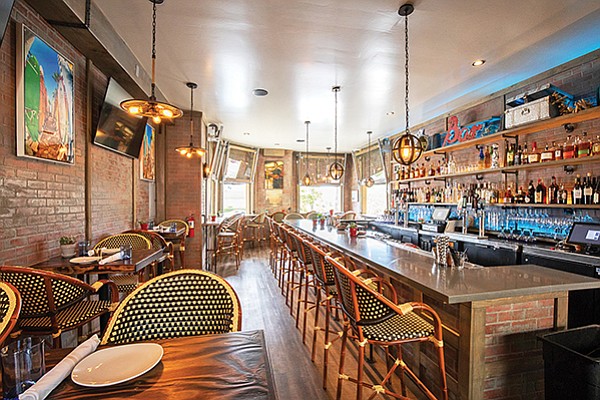 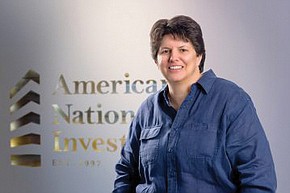 San Diego — Founder and CEO of the real estate, hospitality and lifestyle company, American National Investments (ANI), Gina Champion-Cain, continues to invigorate the food and beverage landscape of San Diego, this time opening a new restaurant in Encinitas as part of ANI’s The Patio Group division. The Patio on 101, which opened its doors on June 15 and is situated on the Encinitas coastline, is an American bistro which “serves classic bites with a twist,” and hopes to become the go-to spot for the Encinitas community and all of San Diego.

“Everyone loves the patio concept of the Patio Group brands, and they kept asking when we would open one in North County,” said Hilary Rossi, who joined the company almost three years ago as senior vice president of food and beverage. “We were just waiting for the right opportunity, and then this came along. And, it only took us just six weeks to flip it.” Other Patio Group establishments include full service, fast casual and wholesale establishments such as The Patio on Lamont, The Patio on Goldfinch, Fireside by The Patio, Bao Beach, Surf Rider Pizza, Swell Coffee Co., The Patio Express, Andrea’s Truffles and Foundation Bakery.

Rossi, who is in charge of design and menu conception for all Patio Group eateries, hired local photographers and artists to help create the look and feel of the interior of The Patio on 101 in order to break up the already-existing wood that lined the inside of the previous restaurant. The photos were printed and art created on brushed metal that was then drilled right into the wood. Rossi also bought planters from local vendors and worked with some fabricators from around town on the lounge, which was created in one of the three patios. “You can sit on a couch with a glass of wine and a charcuterie,” said Rossi, adding that using locals for the design was part of the Patio Groups’ commitment to the community.

Hoping to entice local families to stop by multiple times a week, The Patio on 101 features a family and pet friendly ambience, with a kid’s area with games as well as an indoor-outdoor stretch that caters to pet-owners.

For adults-only, The Patio on 101 will also offer two bars, one of which is the Himmelberg, where patrons can enjoy the Himmel Brew, a Mission Brewery offering. A few of the staple dishes at the new location are the fish of the day, ahi poke tacos, cheese boards and the Twisted Elvis, which is a dessert option.

“The Patio on 101 is an elevated American bistro that will be incorporating local flavors from right here in Encinitas,” said Michael Ground, executive chef of The Patio Group, via a news release.

Champion-Cain said in a statement: “The Patio on 101 also sources everything locally from circulating regional beers on tap to the art on the walls and pottery from local Encinitas artists. We care about our community and we want to ensure we support other local businesses as we make The Patio on 101 a place for the people.”