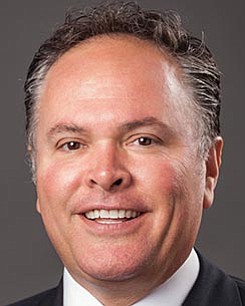 Eric Stenman began his career in construction as a plumbing contractor, who owned his own business. He later became a general contractor while putting himself through college and law school. Eventually, Stenman became vice president and general counsel of Douglas Barnhart Inc. He had been vice president for a year when the company was acquired by Balfour Beatty in 2008 and was tasked with leading the transition. By 2013, he was CEO overseeing operations in Arizona, California, Oregon and Washington. In 2015, Stenman became national COO. In the past year he co-led the national restructuring of the company. He is president of AGC of America San Diego chapter and on the executive committee of the Downtown San Diego Partnership.

BEST ADVICE: Listen a lot more than you talk.