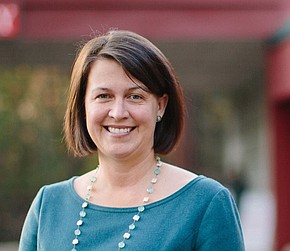 Brennan worked for U.S. Rep. Scott Peters from 2002 to 2008 when Peters was City Council President, first in community outreach and rising to become Peters’ chief of staff during the city’s transition to a strong mayor form of government.

“Downtown San Diego includes many vibrant and distinct neighborhoods, and I look forward to celebrating the best attributes of each area,” Brennan said. “I am confident that by working together with our board of directors, strong staff, residents, business owners, government officials, civic and business associations and tourism industry representatives, we can further propel San Diego as a world-class destination.”

Most recently, Brennan was vice president of development and stewardship for the Coastal Community Foundation of South Carolina.