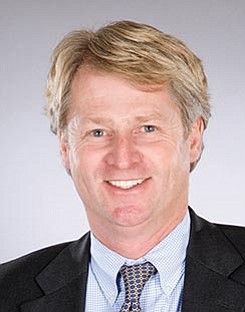 SUGGESTED HANGOUT: Dobson’s Bar & Restaurant downtown. “As a lobbyist, the bar reminds me of several politico bars I frequented in D.C.  I highly recommend their French Onion Soup.”