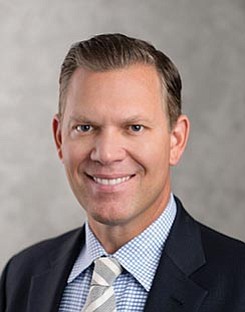 Bill Trzos founded Atlas General Insurance Services LLC in 2009. Under his leadership, Atlas has become one of the largest privately held program administrators in the nation. He began his career in 1995 as a commercial lines insurance underwriter. In 2001, he founded Cypress Point Insurance Service. He also led the sale of Cypress Point to Arrowhead General Insurance. In 2015, he directed a capital investment and strategic partnership between Atlas and Vanbridge Holdings LLC. Trzos has served on the board of the CARES Foundations and is involved in San Diego Catholic Charities.