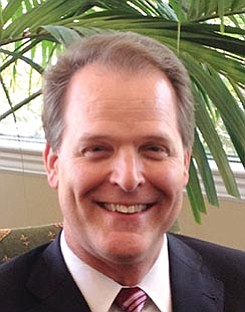 Steven Sefton was announced as president of Endeavor Bank in June 2017 after five years as president and CEO of Regents Bank in La Jolla. He brings 28 years of Southern California banking experience to his new banking endeavor. Before he joined Regent’s parent company, Grandpoint Bank in 2012, he was senior vice president of Citizens Business Bank, managing one of the bank’s largest regional offices. He joined the bank as the first manager of the commercial banking group. He came to Citizens from Mellon 1st Business Bank, where he opened a successful regional office. He serves on the board of a Boy Scout Council and other community and business groups.

FUN FACT : Says he and Dan Yates, CEO of Endeavor Bank, are “almost like a married couple” who finish one another’s sentences after working together on and off for about 30 years.