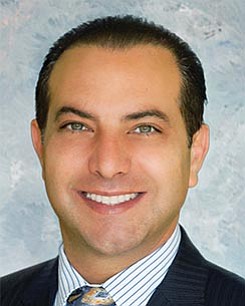 ADVICE: “Being on time is being late.”