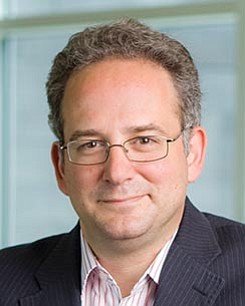 Since April 2009, Michael Rosenberg has been the managing director of La Jolla Playhouse, where he has developed and produced new works including national debuts by contemporary playwrights Ayad Akhtar, Trey Anastasio, Basil Twist and the Flaming Lips. With a background in both film and theater production, Rosenberg shepherded three Playhouse-born productions to Broadway, including Akhtar’s recent work “Junk,” produced three consecutive seasons of all new work, put on the biennial Without Walls (WOW) Festival in October. Two of his playhouse-born productions were nominated for a total of 10 Tony Awards. His works won three awards, including Best Director of a Musical for Playhouse. Rosenberg led the playhouse in collaborations with local museums, various theater groups and the cities of Escondido and Chula Vista. Rosenberg is also on several boards of professional and civic groups, including the San Diego Regional Chamber of Commerce.

ADVICE: “Always do what you say you are going to do.”