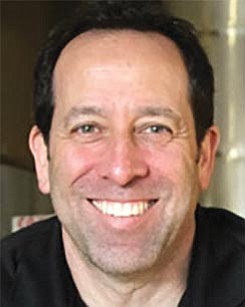 Matthew Rattner, longtime president and co-founder of Karl Strauss Brewing Co., took a leadership role in a much more buttoned-up type of business this year: banking. Rattner is chairman of the board of directors at the proposed Endeavor Bank, which has received preliminary approval from the Federal Deposit Insurance Corp. to open once it raises at least $25 million and fulfills some other requirements. The bank appears slated to become one of only a handful across the nation to open since the financial crisis, when de novo bank creation essentially ceased. Rattner sees an opportunity to provide “consultative” banking to businesses, the kind of service that was once easy to find locally as someone running a small business but has become less accessible as banking has consolidated. That dearth, he said, inspired him to get involved with Endeavor. Back in beer world, this year at Karl Strauss Rattner helped establish the brewing company’s distribution arm, which has begun delivery of some local and independently owned craft beer brands.