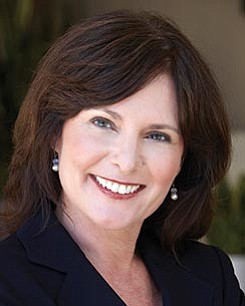 After running the tourism authority’s award-winning marketing and advertising programs for more than 15 years, Kerri Kapich was named COO of the San Diego Tourism Authority in 2016. Among her many accomplishments, Kapich was integral in bringing the National Geographic Channel to San Diego to film the 2015 “World’s Smart Cities” documentary, which highlighted San Diego in more than 60 countries. Kapich also spearheaded the successful Happiness is Calling campaign, which was recognized by the state’s tourism marketing authority, Visit California, with the award for Best Overall Marketing Program at the annual Poppy Awards. Due in part to the campaign’s success, last year San Diego broke local tourism records in every major category, including the number of visitors and the amount of visitor spending.