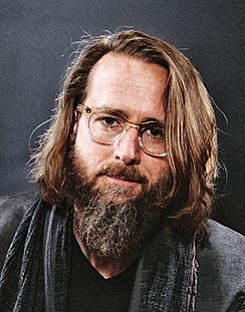 San Diego is now about as well known as being the home of craft beer as it is for its beaches. That’s courtesy in part to Greg Koch, who in 1996 co-founded Stone Brewing, which is now the 10th largest craft brewing company in the U.S. The company has two restaurants in San Diego County, one in Napa, a production brewery in Richmond, Va., and was the first American craft brewer to build, own and operate a brewery in Europe – Berlin. Koch has donated more than $3 million to charitable organizations.

TOUGHEST CHALLENGE: “Admitting that no, I can’t do it all.”

FUN FACT: He claims to be an introvert.