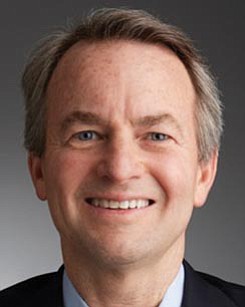 Fred Luddy has described himself as a coder at heart. And, his programming prowess has served him well. He founded ServiceNow Inc. in 2003 and was among the early pioneers in providing IT services through cloud computing. It grew quickly, went public and now has a market cap of about $13 billion. The company moved to Santa Clara in 2013 but maintains software development groups in San Diego and elsewhere. He previously was CTO of Peregrine Systems. He remains rooted in Rancho Santa Fe.

AHA MOMENT: On the decision years ago to step aside and hire a CEO, prompted with the addition of huge clients like Citigroup: “It led me to believe this company needed a real CEO.”