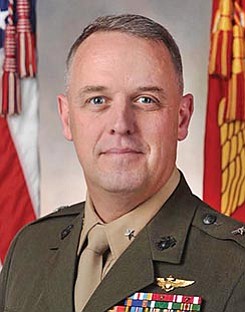 AROUND THE WORLD: His assignments have taken him to Japan, Southwest Asia, Italy, the Middle East and more.