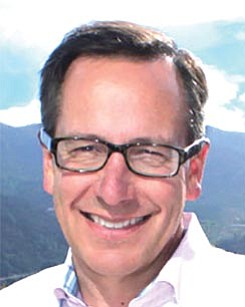 Jonathan Fredricks is president and CEO of the Welk Resort Group, part of the cluster of businesses built by his grandfather, Lawrence Welk of the TV program “The Lawrence Welk Show.” Later, Welk branched out into real estate, including the hotel and time-share resort business. In 1999, Fredricks was named president of Welk Resort Group, which owns properties in San Diego, Palm Springs, Lake Tahoe, Branson and Cabo San Lucas, with developments on tap in Colorado and Hawaii. The company is expected to reach $150 million in revenue this year.