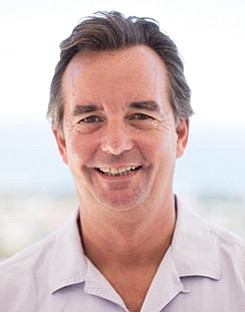 On-GMO, cold-pressed juice might seem a far cry from concrete and private equity, but Jeff Church has had a hand in these markets and more over his decades-long career. Church built and sold several companies through his $25 million private equity firm, Autus Capital, and was CEO of a concrete firm before forming Nika Water Co., which donates 100 percent of its profits to clean water projects and poverty alleviation, in 2009. In 2012, Church co-founded cold-pressed juice company Suja Juice, which claimed the No. 2 spot on Forbes’ list of America’s most promising companies in 2015 and was named to Inc. magazine’s 27 coolest products of 2016.