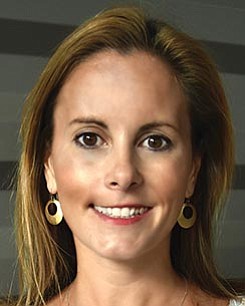 Heather Foley in 2016 was named executive director of the Urban Land Institute, a land use research and education group. She is a landscape architect and former executive director of the institute’s South Carolina chapter. A San Diego chapter was formed in 1997 and has more than 800 members. In South Carolina, she helped launch a center for sustainability, won more than $50,000 in grant money and led initiatives to collaborate with the neighboring states of North Carolina and Georgia.

PRO BONO: She worked with students and a relief organization on remapping an Acehnese village after the Indian Ocean earthquake and tsunami of 2004 destroyed much of the northern tip of Sumatra.