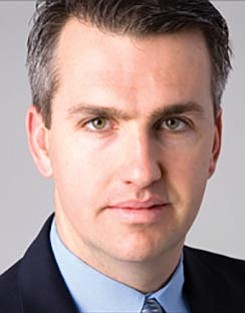 Greg Garrabrants became the president and CEO of the Bank of Internet in 2007. BofI is a federally chartered savings institution that’s grown significantly over the past five years to $7.6 billion in assets. BofI doesn’t have any brick-and-mortar branches by design, cutting down on overhead. Under his leadership, BofI has been named the nation’s top-performing large thrift by SNL Financial for four consecutive years. Previous to that, he was an investment banker at Goldman Sachs, a management consultant for McKinsey & Co., and a practicing attorney who clerked for a Los Angeles federal judge.

DIVERSE EDUCATION: He has an undergraduate degree in Industrial Systems Engineering, an MBA and a law degree.