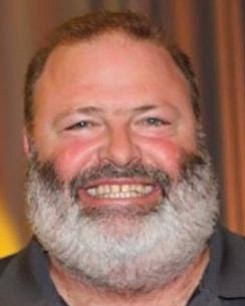 The CEO of the Karl Strauss Brewing Co., Christopher Cramer leads one of the original craft breweries in San Diego. Cramer and a college friend, Matt Rattner, started the brewing company in 1989 with help from Cramer’s uncle, Karl, who grew up brewing beer in Germany. Over the years, Strauss has been the recipient of numerous industry awards, both for individual brews and brewery operations as a whole. The Karl Strauss Brewing Co. was named California’s Brewery of the Year for 2016 by the CalTravel Association, helping the company’s sales grow 26 percent in first half of this year. Recently at the Los Angeles and San Diego International Beer Competitions, Karl Strauss Brewing was awarded four medals, putting the company’s total medals won to over 100 (103) since the company began competing in prestigious local, national, and international beer competitions in 2009.

CHALLENGES/personal triumphs: Making it through the Great Recession without laying off any Karl Strauss team members.