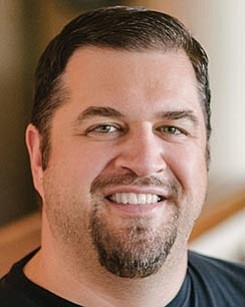 Taner Halicioglu is one of San Diego’s few “super angels” in local tech, meaning he’s an active investor in early-stage startups. He’s the founder of angel investment firm Keshif Ventures, and a member of SEED San Diego. His portfolio companies include Mogl, Portfolium, Doctible, CloudBeds, Soci, and PacketSled. Halicioglu joined Facebook in 2004, the year it was founded, and was instrumental in developing the hardware infrastructure that made it possible for Facebook to handle explosive growth. Halicioglu left Facebook in 2009 and served as a lead reliability engineer at Blizzard Entertainment in Irvine before returning to UC San Diego in 2013 as a lecturer in computer science. Halicioglu recently gifted UC San Diego, his alma mater, a $75 million donation to help create a new Data Science Institute. The gift is the largest the university has ever received from one of its graduates. The new center will feature his name: the Halicioglu Institute for Data Science.

MULTILINGUAL: Halicioglu is interested in foreign languages and other cultures. He speaks fluent Turkish and some Spanish.