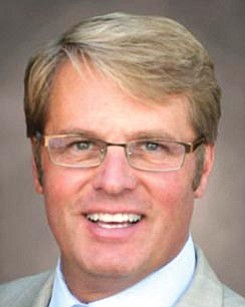 Heath has been with San Diego’s KSWB station for more than 20 years, working his way from regional sales manager to director of sales before assuming station manager responsibilities in 2013. After two years as vice president, he became president and general manager. He’s seen the station through a turbulent history that has seen bankruptcies, affiliate swaps and ownership changes. “Including the launch of over 36 hours of locally produced news from scratch in 2008 in the middle of a recession,” said Heath. “That’s a tough putt.”

ON THE BUCKET LIST: “I’m a half marathon runner and I’m trying to get to 150 events run. The Easter Island Marathon is on my bucket list.”