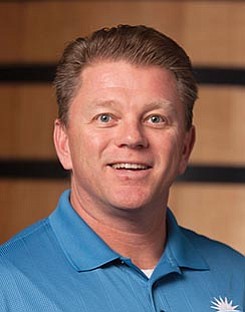 Mike Hinkley co-founded Green Flash Brewing in 2002 with his wife Lisa. A decade later the brewery had grown the company to the point where an East Coast location was deemed necessary in 2013. Green Flash, known for its hoppy, flavorful concoctions, opened a plant, tasting room, outdoor beer garden and retail store in Virginia Beach, Va., in November 2016. In August 2017, Green Flash announced the purchase of a 10,000-square-foot brewing facility in Lincoln, Nebraska. The brewery, which was previously owned and operated by Ploughshare Brewing Co. already includes both tasting room and restaurant components. Green Flash is currently the 41st largest craft brewing company in the U.S. and will celebrate its 15th year in business. Hinkley, a New York native, got hooked on Sierra Nevada and Anchor Steam brews while in college in California. Prior to Green Flash, the Hinkleys founded Boardroom Bar in 1998, and Mike worked as a CPA at Arthur Andersen LLP before jumping ship for the craft beer scene.