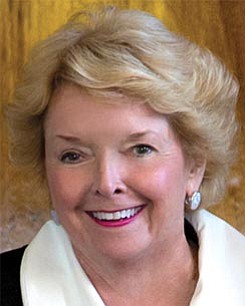 Karen Haynes has been president of Cal State San Marcos since 2004. Haynes became the first woman senior president in the 23-campus CSU system in 2016. Her administration is presiding over the North County university at a time of record expansion, both in campus construction and student population. She has served as an academic administrator for more than 30 years, including eight years at the University of Houston-Victoria. In 2017, Haynes was named the third-most influential social worker in the U.S., recognized as a catalyst for change and a champion of the underserved.

TOUGHEST CHALLENGE: Growing CSUSM during the most difficult: financial time since the Great Depression.