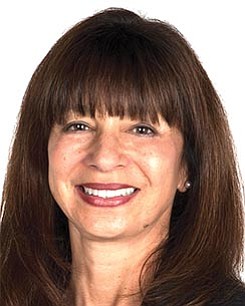 Juanita Brooks is an attorney who specializes in complex intellectual property, product liability and mass tort cases. In August she was inducted into the California State Bar Litigation Section’s Trial Lawyer Hall of Fame. Brooks will be the first Latina honoree and only the third inductee from San Diego. Notably, she has represented iPhone maker Apple Inc. and pharma giant Allergan. In 2016, she led a team that successfully defended one of the largest mass tort/wrongful death cases in the United States. Brooks was named one of the “Top IP Lawyers in California” by the Daily Journal, 2016-2017.

PRODIGY: She received her undergraduate degree at age 19 and law degree at 22

HIGH PROFILE: Early in her career she defended luxury auto maker John DeLorean in the second of his two big trials