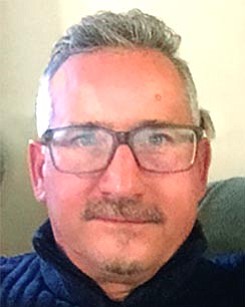 Derek Davis was one of four founders of the general contracting firm in 2002. Davis said the recession forced the company to become more refined in its bids for public sector work, which helped it greatly when projects emerged after the recession and the company was able to diversify its range of work. The company has doubled its employee count since 2015 and now has about 105 local employees. Revenue grew from $47 million in 2014 to $284 million in 2016. DavisReed built the Pendry San Diego hotel that opened in 2016 and is working on the Carte Hotel downtown. The firm is headquartered in San Diego and also has offices in Los Angeles, Sacramento and Palm Desert.

PHILOSOPHY: Invest in people; he has doubled down on training – both career development and incorporating new technology into the firm and workforce. “Our opportunity is to mix that together for some good sauce and systems and culture.”