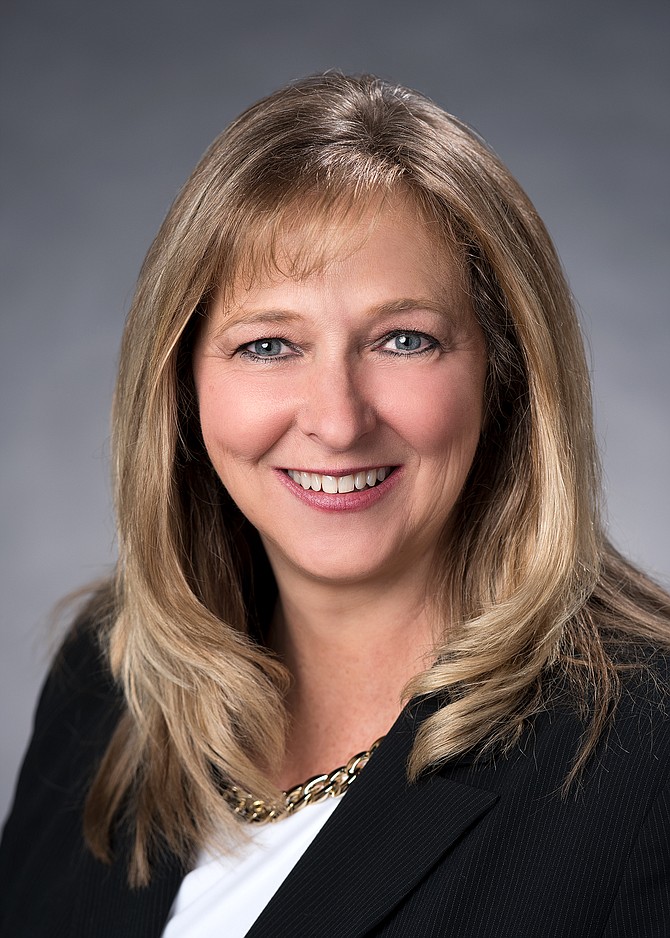 Kimberly Becker in 2017 was named CEO of the San Diego Regional Airport Authority. Becker previously was at the Mineta San Jose International Airport, a post she held since 2013. As CEO of the San Diego Regional Airport Authority, Becker is responsible for the San Diego International Airport, which is the busiest single-runway airport in the country with an annual passenger volume of about 20 million. The airport is owned and operated by the airport authority and its nine-member board. Ongoing projects at the airport taken over by Becker include adding new nonstop air service, building a new Customs and Border Protection facility and planning the replacement of the 50-year-old Terminal 1. The airport received a Regional Golden Watchdog award from the Taxpayers Association for the new Rental Car Center, which opened in January.

CIVIC INVOLVEMENT: California Airports Council President and member of the Board of Directors for the Southwest chapter of the American Association of Airport Executives