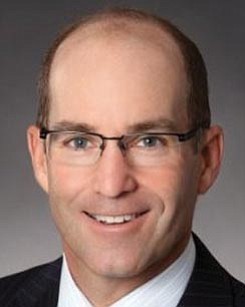 A 36-year veteran of the real estate industry, Guy Asaro founded Meridian Development in 2014 with a mission to create projects and communities that enhance the lives of the people who live, work, and shop there. Asaro began Meridian he left the Corky McMillin Cos., where he was president of McMillin Homes, managing the company’s home building operations in California, Texas and Missouri. He became president of McMillin Homes in 2007, after two years as president of McMillin Land Development. From 1999 to 2004, he was a senior vice president with the EastLake Development Co. He has served on the board of the Building Industry Associations of San Diego and California. In 2015, he was inducted into the San Diego Building Industry Association’s Hall of Fame.

OUTSIDE INTERESTS: He has been on San Diego’s Historical Resources Board and Chula Vista Mayor’s Task Force on School Issues.