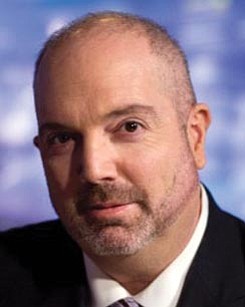 After nearly six years away as Vice President and General Manager of Univision Chicago and Executive Vice President of Univision, Alberto Mier y Terán returned to KFMB as the President and General Manager in February 2016. With an extensive background in Media Sales and Broadcast management, Mier y Terán has also served on several boards in San Diego and Los Angeles. In June 2017, KFMB also launched The CW San Diego on cable television. Through KFMB Stations, Alberto Mier y Terán participates locally in station projects such as “Adopt 8” and KFMB Stations’ 2017 campaign for Hurricane Harvey Victims.

ADVICE: “Be transparent, communicate your expectations, listen to your team, and surround yourself with people who are more talented than you are.”

AFTER HOURS: Enjoys listening to live music, playing the drums, enjoying good food and Pinot Noirs with his friends and family.