San Diego — About a year ago, the Carlsbad-based startup Raken raised $2 million in seed funding.

It used the money to further develop its application, which is used by contractors at construction sites to digitally track goings-on – a task the industry calls “daily reporting” – and double its workforce from about 25 to more than 50 people.

Today, workers at major projects across the globe, 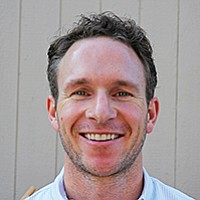 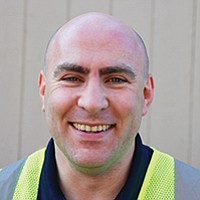 including Australia’s largest-ever infrastructure project, are using the company’s app to track what’s going on at job sites.

Customers that have used the Raken app include Clark Construction, AECOM, Skanska, Whiting-Turner and Hensel Phelps.

The move is central to its founders’ long-term goal of expanding its features to cover other commonly completed tasks, which they call “high-frequency workflows,” during construction projects.

Other workflows Raken is eying include safety trainings and materials tracking.