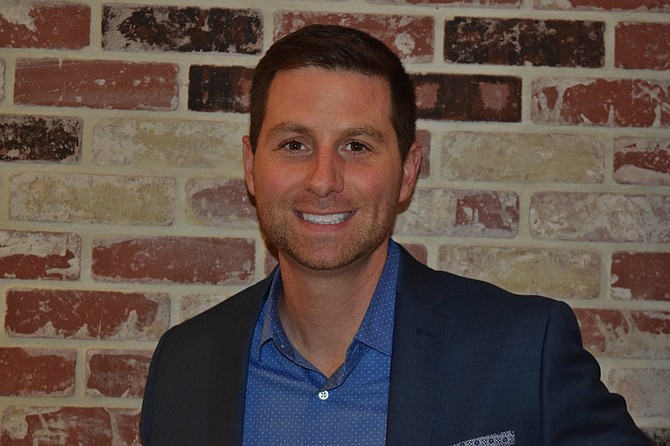 Gentry joined Kimpton Solamar Hotel as director of rooms in 2013. Prior to that, Gentry worked at the Conrad Indianapolis, and then, after relocating to San Diego, he held several leadership roles at the Hilton San Diego Bayfront and Hilton Gaslamp San Diego.

“I’ve seen Justin make significant contributions to Kimpton Solamar’s growth and development — from the hotel’s recent renovation to the elevated level of guest service offered. He has played a vital role,” said Jim Hollister director of operations at Kimpton Hotels and Restaurants.