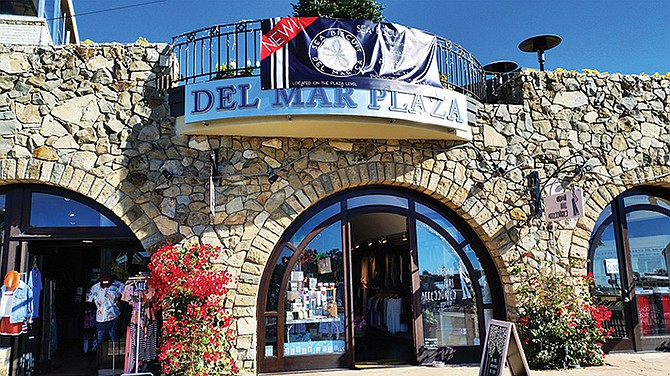 Del Mar Plaza is being revitalized. Photo by Ray Huard

When Patty Brutten and Marc Brutten’s Brixton Capital real estate investment firm bought Del Mar Plaza in February 2017, they were surprised at what they found. 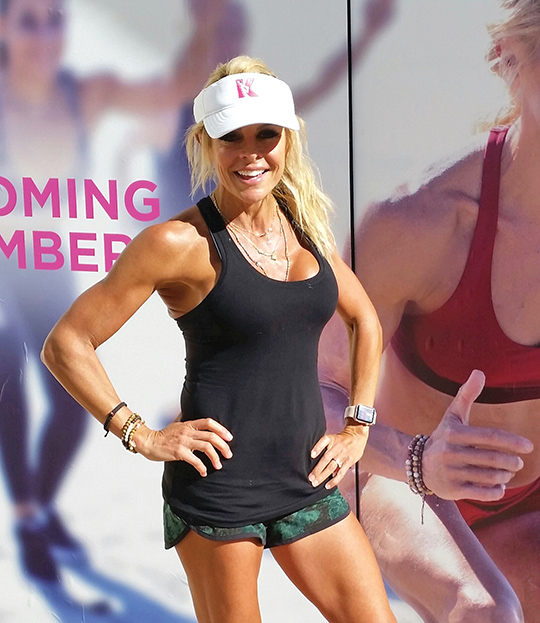 Kim Kelly’s fitness studio is among the new tenants at Del Mar Plaza. 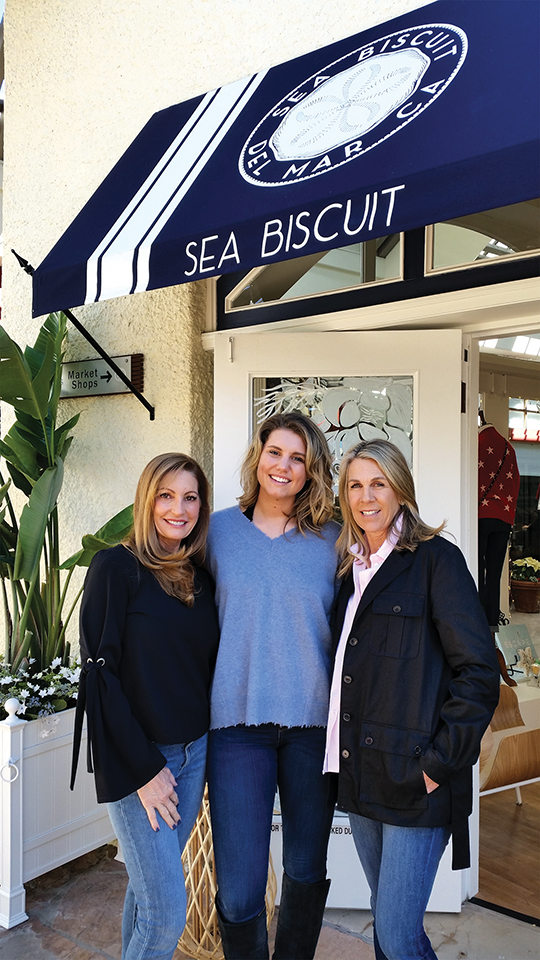 The center had fallen into disrepair under previous owners.

“We’re literally playing catch up for everything they let go,” Patty Brutten said. “What we’re doing now is all the infrastructure stuff. We had to rebuild several storefronts because the wood was rotted out.”

Exacerbating the center’s woes are intense competition from trendy new shopping centers nearby and a change in shopping habits as people looked to the internet.

“We’ve been hit pretty hard with competition,” she said. “We’re fighting an uphill fight with the current retail environment.”

Undeterred, Brutten said she’s determined to resurrect the plaza, where she once shopped and dined as a student at UC San Diego.

For the first time in 20 years, Del Mar Plaza has local owners — Patty and her husband moved back to Del Mar three years ago — and Patty said their investment in the plaza is more than financial.

‘A Little Jewel for the City’

“We want it to be a little jewel for the city of Del Mar,” she said.

The purchase price was $45.5 million, according to CoStar, a real estate listing service.

Bracketed by 15th Street and Zuni Drive along Camino Del Mar, “The plaza was meant to serve the community. It was meant to be the center of town,” Brutten said.

Jen Grove, executive director of the Del Mar Village Association, said the plaza is an important piece of Del Mar.

“It’s the only, for lack of a better term, shopping mall that we have here,” Grove said. “It’s a gathering place with such a beautiful deck. It’s a great place for both residents and visitors.”

To transform the aging center into that jewel is expected to cost about $5 million.

So far, the exterior and garage has been repainted, LED lights were installed in the garage, new planters were put in place and drainage issues were addressed.

Later on, she’s hoping to persuade city officials to allow small signs to let shoppers know what’s in the plaza.

From street level, most of the retail shops and even some of the restaurants in the three-level plaza are out of sight.

Opened in 1989, the plaza “was ahead of its time in the design and mixed use,” Brutten said.

A specific plan under which Del Mar Plaza was developed required that it include a grocery market for the first 25 years of operation.

The market has closed, but Brutten said she hopes to bring in a new bodega-style market and add a food market casual dining area at street level.

“We have to offer more food and beverage. That’s what people want here,” Brutten said.

Ongoing tenants include Il Fornaio and Pacific Del Mar restaurants and more than a dozen retail and service shops.

As part of the plaza revival, Brutten said she hopes “to change up the mix so it’s a more synergistic tenant mix.”

Grove of the Del Mar Village Association credited the Bruttens with “trying to be more mindful than perhaps some of the prior ownership in terms of looking at what the right mix is of tenants and not just backfilling tenants.”

“I know Patty and Marc are trying to find something that works in the Del Mar market specifically,” Grove said. “It takes a little time.”

Brutten herself is part of that new mix of tenants with a boutique clothing and accessory store she opened in November with two long-term friends — Laura Glatthorn and Lisa Schoelen.

Their shop, Sea Biscuit, takes its name from the seashell, not the racehorse.

Another new addition is Kim Kelly Fit Studio, a whole body fitness center with a soft opening scheduled for December and a formal opening in January.

With sweeping ocean views from upper level, owner Kim Kelly said the plaza is perfect for the indoor/outdoor workouts she offers.

Moving there was “a no-brainer,” she said.

“I’ve cruised up and down the San Diego coast, meeting at parks and beaches for private training for years,” Kelly said. “I’ve spent so much time traveling and unpacking my car and people have always asked when I’m going to open my own place, so I knew it was finally time.”

Social Syndicate, a San Diego-based restaurant development group, also is leasing space in the plaza for what Brutten said will be a casual dining restaurant.

‘It’s going to be more of a young vibe,” she said, aimed at people in their 20s – the so-called millennials.

“They are desperate for a place,” Brutten said.

To appeal to families, she said she plans to add a children’s play area and increase activities such as movie nights and pop-up arts and crafts shows.

“We’re trying to turn it into a very enjoyable experience,” Brutten said. “You’ve got to be active. You’ve got to have events.”