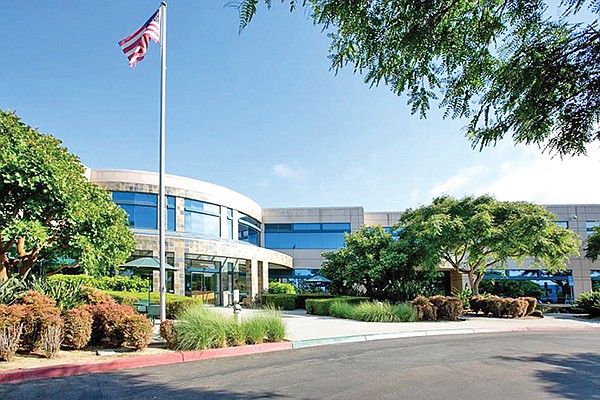 Pharmaceutical behemoth Pfizer is set to close a South San Francisco site and relocate 100 jobs to its research and development campus in La Jolla.

The positions are part of Pfizer’s cancer immunology discovery unit. With the move, Pfizer will have more than 900 scientists and clinicians in San Diego, according to the company.

“This decision was made in an effort to simplify the organizational structure and footprint of our oncology research unit. By consolidating our oncology research efforts, we believe we will be better positioned to take advantage of the critical mass needed to more rapidly deliver innovative targeted and immunotherapeutic medicines to patients in need,” the company said in response to a San Diego Business Journal inquiry.

Most of the 100 employees will start in San Diego after the New Year, with a full transition by mid-2019.

Pfizer is headquartered in New York City. Its San Diego presence can be traced to 1999. That year, San Diego’s Agouron Pharmaceuticals was bought by Warner Lambert, which Pfizer acquired a year later.