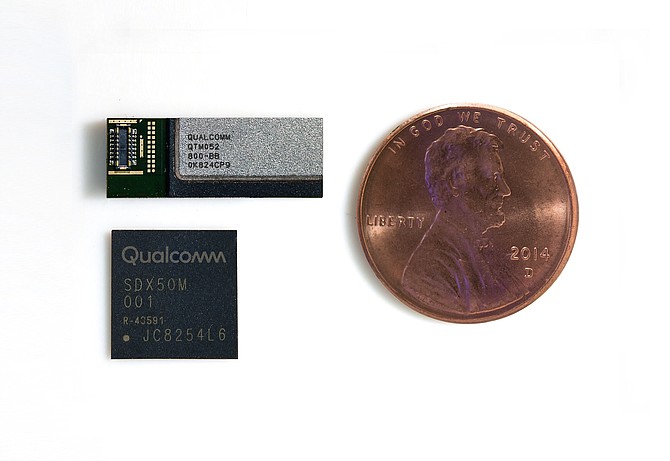 Qualcomm Inc. and Nokia announced they passed another milestone on the road to commercializing fifth-generation wireless service — or 5G — by early 2019.

The milestone was a set of over-the-air tests. The two businesses announced on Dec. 3 that they recently completed a set of tests that sent data over the two sets of airwaves that 5G will occupy: extremely high frequency (millimeter-wave) spectrum and lower-frequency (sub-6 gigahertz) spectrum.

Qualcomm (Nasdaq: QCOM) makes microchips for 5G and licenses patents related to the technology. The company had $22.7 billion in revenue in fiscal 2018.

Qualcomm said the testing clears the way for the rollout of networks in the United States, Europe, South Korea, Japan, China and Australia.