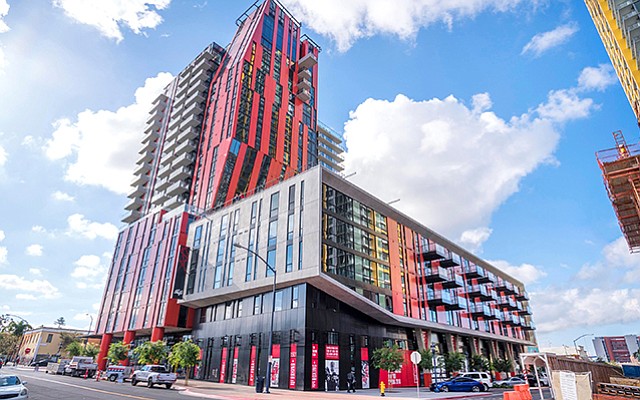 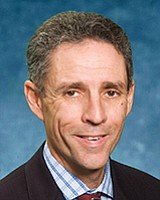 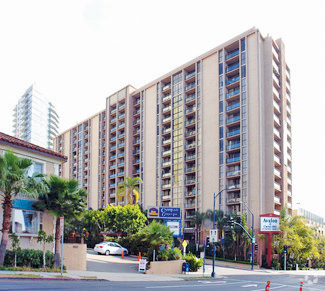 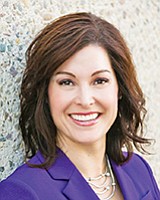 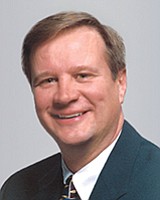 The downtown convention center also has been “a major driver downtown,” Winslow said.

“I hope the next phase gets going so they continue to bring in additional money from the outside,” Winslow said.

Plans to expand the convention center stalled in August when supporters failed to collect enough signatures on initiative petitions to put the expansion on the November ballot, according to a random count of signatures.

Supporters hope that a full count of initiative signatures to be completed by Sept. 20 will tally enough signatures to make the measure eligible for the 2020 election ballot.

“Since the recession, most of the housing product has been rental, with the exception being the Bosa Development condo towers along the western bay front of downtown,” Richter said.

“We’ve only hit those kinds of rent levels downtown in the last five years,” Mulhern said.

The most notable high-rise project downtown prior to 2003 was the Harbor Club across the street from the convention center — a condominium project that was built in 1992. It got caught up in the savings and loan collapse of the 1990s and went into bankruptcy at one point.

By the early 2000s developers started looking at downtown as a good location for apartment towers, then the recession hit.

“Coming into the recession, there were plans for a lot of towers that got scaled back,” said Dana Kuhn, a lecturer at San Diego State University.

Some developers that had planned to build concrete and steel towers opted for less expensive wood-frame projects of five to six stories, Kuhn said.

The construction cost per square foot of a high-rise tower is nearly double the costs of a smaller building, Mulhern said.

Betsy Brennan, president and CEO of the Downtown San Diego Partnership, said the recent boom in downtown apartment tower construction “follows a national trend in which the desire for a vibrant, walkable, 24/7 community drives the demand for urban living.”

“San Diego is attractive to both young and educated professionals as well as retiring baby boomers, which has provided a compelling story to developers who have chosen to invest in our urban core,” Brennan said.

Where in the past, the pattern of residential development in San Diego has been to spread out, “This cycle of real estate development has been much more about urban development than suburban,” Mulhern said.

The downside of the construction boom is that there are few places left to build.

“You almost cannot find a property south of Market to build on between the Gaslamp Quarter and East Village,” said Winslow of Cushman & Wakefield. “Every property down there’s spoken for. Now, you’re forced to look at other areas north of Market (Street).”