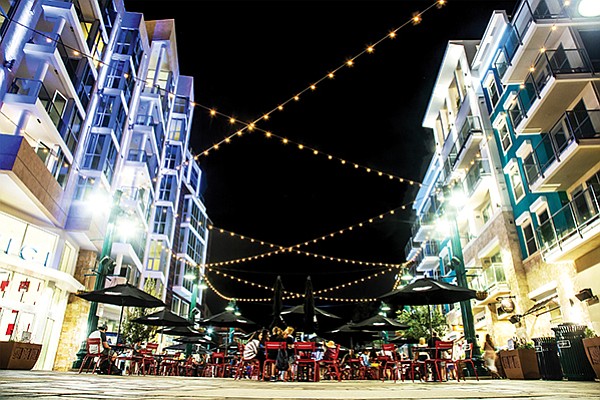 Piazza della Famiglia was created in a closed-off section of Date Street to give Little Italy a European-style neighborhood center. Photo courtesy of H.G. Fenton Company

San Diego — For more than a decade, people who live and work in Little Italy have yearned for a central plaza that would give the community a stronger European feel and a place that would be an attraction in its own right.

They got it in August with the dedication of Piazza della Famiglia — a 10,000-square-foot plaza in a closed-off section of West Date Street between India and Columbia streets with a fountain on the east end and a downhill view straight to San Diego Bay.

“One thing we’ve been trying to do in Little Italy for a long time is build a town center, 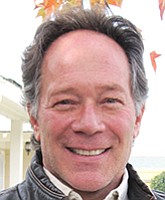 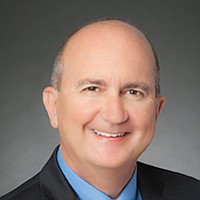 “People need a place and this is the place,” Li Mandri said.

Piazza della Famiglia is part of a larger project by H.G. Fenton Co. that included construction of two apartment buildings that bracket the piazza — Vici at 550 W. Date St., and Amo at 555 W. Date St., along with the Little Italy Food Hall that has six restaurants featuring a variety of take-out foods, and Frost Me Café & Bakery.

“We’re just a little bit passionate about this one,” Mike Neal, CEO of H.G. Fenton Co. said of the piazza and apartment project, adding that the buildings were intended to complement the piazza.

The five-story, 5,000 square-foot Amo has 28 apartments ranging in size from 360 square feet to 945 square feet, 11 of which are designated as affordable under San Diego Housing Commission guidelines.

Assemblyman Todd Gloria, who pushed for the project when he was a member of the San Diego City Council, said including affordable apartments was critical.

Little Italy is “a community that says yes, yes we will take the affordable housing,” Gloria said at the Aug. 2 dedication of the piazza.

After acquiring the land, “We worked with the Little Italy Association and Civic San Diego and put together a vision,” Neal said. “That vision was a true, European piazza anchored by a fountain. I can’t even tell you how committed the community was to a marquee fountain.”

Even before the official dedication, the piazza was drawing people as a romantic place to meet, dance and dine.

“I’ve been there so many times and literally said to myself, ‘I can’t believe how magical this is,” Neal said.

With a paving stone surface replacing the asphalt that covered the portion of Date Street that was closed, and planters draped from decorative street lights, the piazza has more than a dozen tables where people can take their food and drink to dine and admire the view. 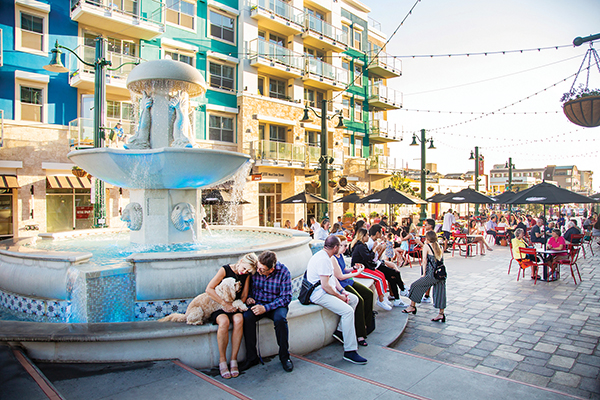 A fountain at the east end of Piazza della Famiglia is one of the key attractions that give it a European feel. Photo courtesy of H.G. Fenton Company

At night, the piazza is lighted by strings of decorative lights that crisscross overhead between the street lights.

“The piazza has got its own organic base. People just migrate to it,” said Li Mandri with the Little Italy Association. “Date Street is really becoming the civic center of Little Italy.”

Designed by Martinez & Cutri Architecture and Gillespie Moody Patterson Landscape Architects, the piazza itself and the two apartment buildings are finished, but work is expected to continue through the end of the year on two restaurants — Morning Glory from Consortium Holdings and Farmer’s Table.

The Little Italy Association was granted a special license to allow alcoholic beverages to be taken from the food hall and restaurants to the outdoor tables of the piazza.

“The food hall cannot serve (alcohol) out on the piazza, but people can take their food hall wine and beer out into the piazza,” Li Mandri said. “It’s kind of like when you go to the Padre games, you can take your beer and go to your seat.”

The piazza is dedicated to past, present and future families of the Little Italy community, Li Mandri said.

“This is like a dream happening to me, this opening,” San Diego County Supervisor Ron Roberts said at the piazza dedication. His district includes Little Italy and Roberts represented the neighborhood when he was a City Council member.

“This will be a special place for celebrations,” Roberts said.

Plaza della Famiglia is one of many San Diego projects H.G. Fenton has done. Others include Urbana apartments in East Village, Solterra Ecoluxury Apartments in Scripps Ranch, and brewery Craft by Brewery Igniter in North Park.