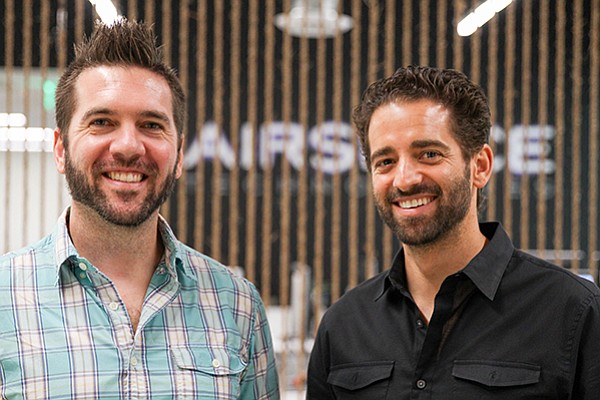 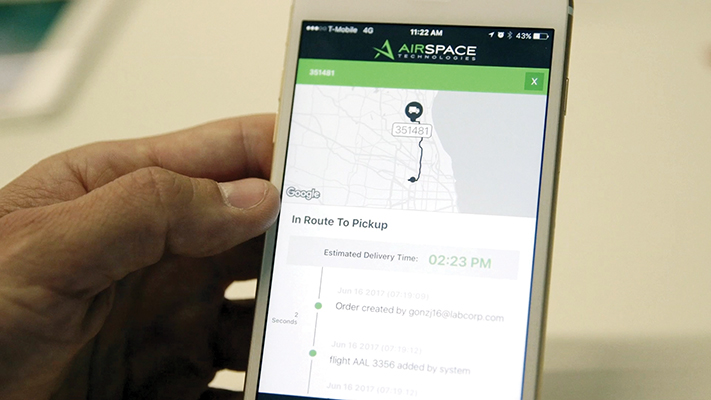 San Diego — Airspace Technologies, a Carlsbad-based logistics startup, has raised $8 million in a Series A financing round.

The round was led by Defy, a Woodside-based venture capital firm that launched in 2017 after closing its first fund of $151 million.

The company works with drivers, who are independent contractors, and airlines to transport goods. It specializes in packages that are time sensitive, such as human organs for transplant.

Its platform automates the process of planning shipments and allows shippers to communicate with customers in real time for their most critical shipments, the company said.

The 50-person company said it has more than 100 customers.

The money will be used by Airspace to develop its next-generation delivery network and software platform, according to the company. Bulcao also said the company plans to add 40 new employees.

“We focus on backing experienced teams going after large markets being disrupted with deep technology,” Sequeira, co-founder and managing director at Defy, said in a statement announcing the deal.