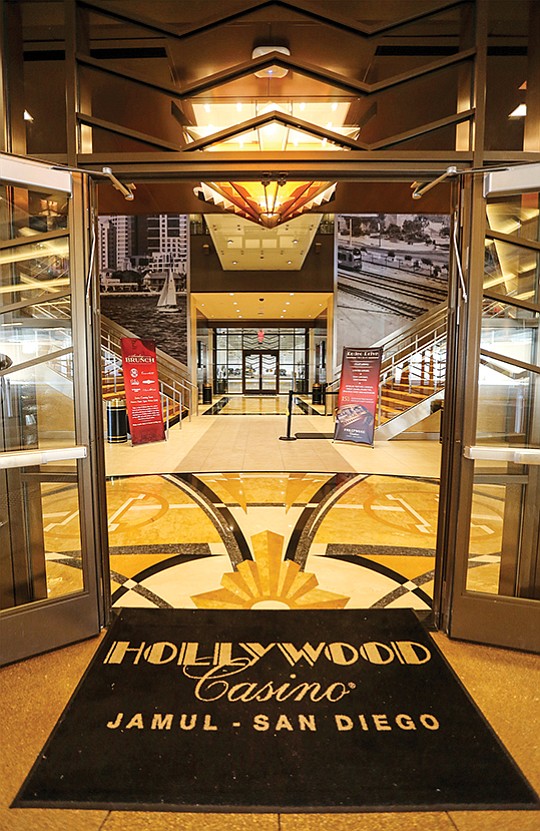 San Diego Gaming Ventures LLC (SDGV), a subsidiary of the Pennsylvania based casino operator, had managed and operated Hollywood Casino since its opening in October 2016.

The transition is scheduled to be completed May 28, according to Penn National’s SEC filing.

“I believe they were launching a new casino in what was a highly competitive a gambling market,” said Palermo. “I won’t use the term saturated. I believe there’s still room for growth in Southern California and particularly the San Diego area.”

Palermo also said factors from Penn National’s side could have also contributed to the management transition. For example, possible inexperience with tribal governments: Penn National’s agreement with Jamul Indian Village was its first dealing with an indigenous government in the lower 48 states.

In a statement, JIVDC said the move is a step toward a long-held goal of economic self-sufficiency for Jamul Indian Village.

“We are grateful to Penn National for all their hard work and leadership in bringing what was a very challenging development project to fruition,” Erica Pinto, JIVDC chairwoman, said in a statement.

“Most tribes in the Kumeyaay Nation self-manage their casino properties, and JIV is no different in that regard,” David Patent, transition team leader and current CEO of Patent Enterprises gaming consultancy, said in a statement. “The transition team guiding JIVDC brings over 70 years of combined experience in casino development, operations and marketing.”