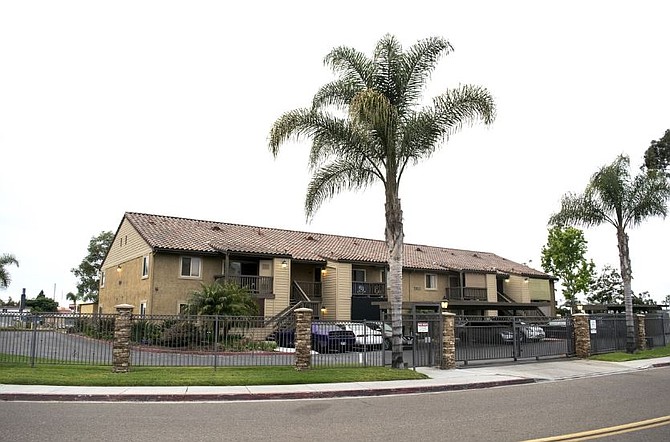 Brokers said the acquired buildings are located within a larger 161-unit community, known as Playa Blanca, consisting primarily of condominiums that are individually owned and occupied.

According to CoStar Group data, properties in the complex were built in 1986 and renovated in 2005.