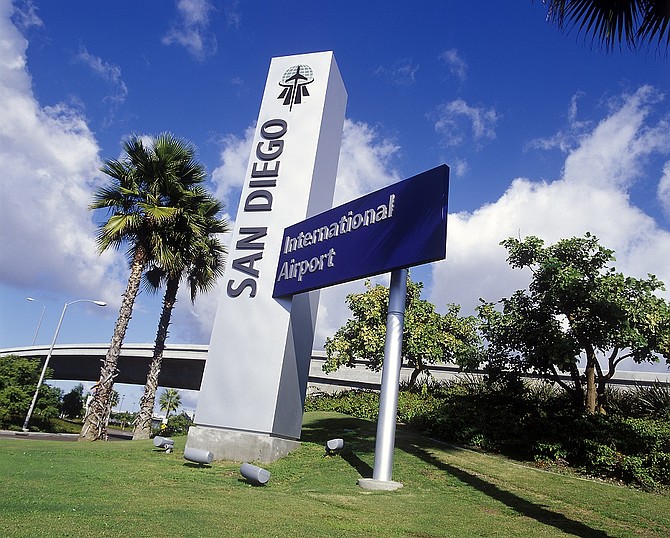 Total passenger traffic at San Diego International Airport rose six percent from a year ago in the first eight months of 2017, topping 14.6 million.

The latest data from the San Diego County Regional Airport Authority, which oversees the facility, showed domestic passenger traffic rising 5.8 percent for the January-to-August period, to just under 14.1 million. The international count showed an even larger increase, rising 11.5 percent to 597,372.

Officials in recent months have pointed to a generally strong nationwide tourism economy, and the San Diego facility over the past year has seen the addition of several new direct flight services from domestic and international carriers.