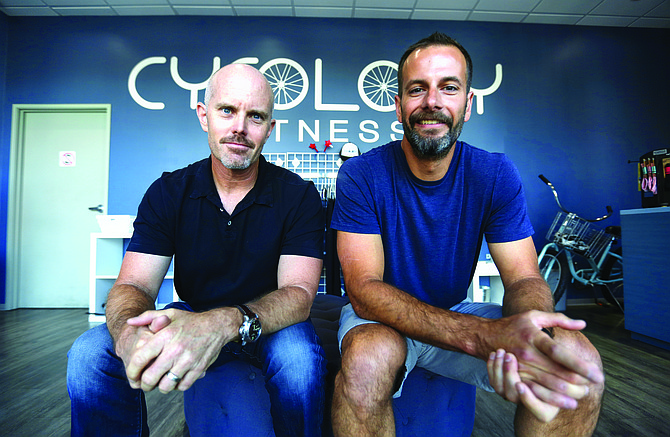 Mindbody, arguably the biggest name in software for the fitness industry, snatched up Lymber for an undisclosed price this March. The acquisition prompted Mindbody to establish an office in San Diego, growing Lymber’s six-person staff to 17. The organization now calls itself Mindbody San Diego.

Mindbody bought Lymber because of the startup’s technology, which allowed fitness studios to set dynamic prices for classes and appointments. Much like the airline industry, dynamic pricing allows studios to automatically change their drop-in prices based on things like availability, popularity, and time of day.

“The Lymber team has created a breakthrough technology addressing the holy grail of our industry – yield management,” Rick Stollmeyer, MindBody’s CEO and co-founder, said in March. “By embedding this technology into our business software, consumer apps and the MindBody Network, we intend to enable our subscribers to better achieve their business goals by more effectively selling the millions of available classes and appointments they offer each day.”

That feature will launch on Mindbody’s app Sept. 27-29 at Mindbody’s annual Bold conference, which will be held in San Diego this year at the Hilton Bayfront. The event is expected to attract 1,500 attendees.

The dynamic pricing feature will be available in San Diego first, then will roll out to New York, Los Angeles, San Francisco, Boston, and other major cities through fall and winter.